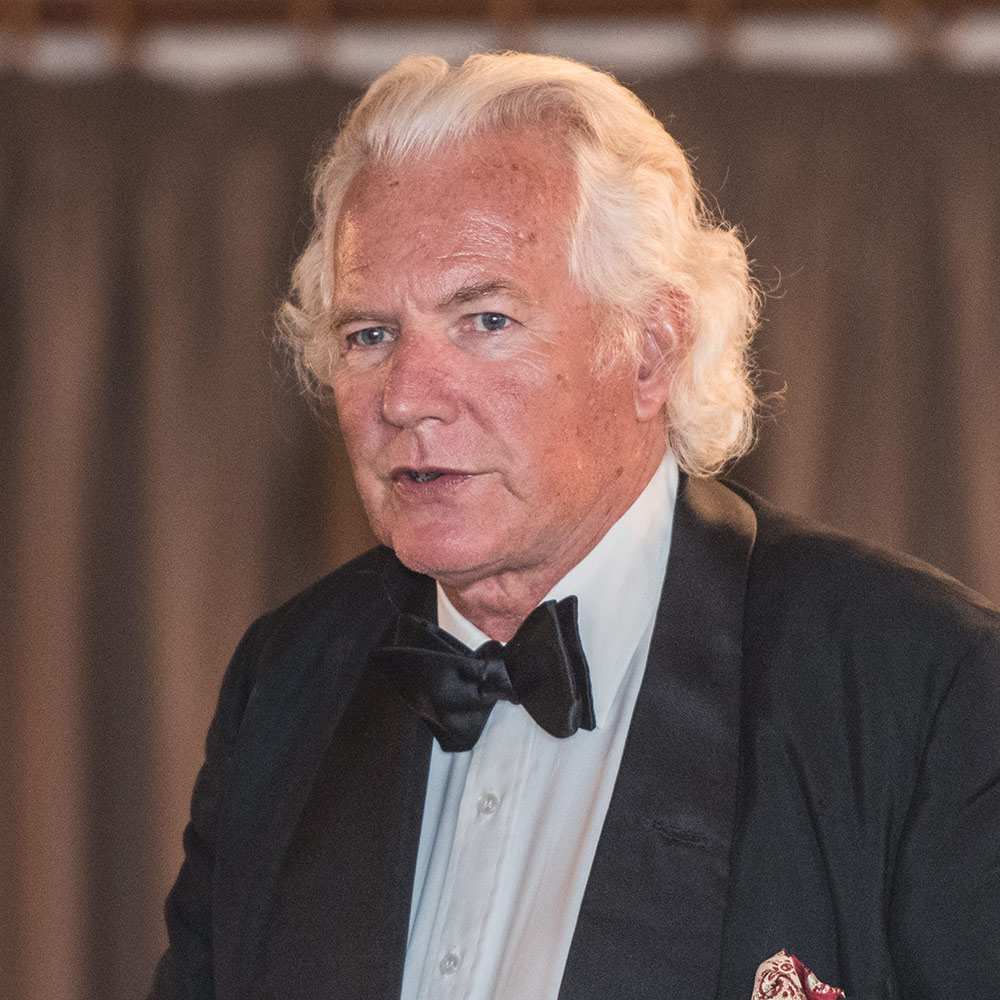 Chairman of the Chelsea Group

Educated at Harrow School and Sandhurst Royal Military Academy, Richard was commissioned into the Scots Guard in 1970 and joined the SAS in 1975. During his time in the SAS Richard worked on every continent and was intimately involved in many international incidents during the 1980s.

Following his distinguished military career, he was Deputy Chief Executive of the Leadership Trust, who specialise in leadership development training. In 1991, he was invited to join Defence Systems Ltd, a company providing security services mainly in Africa and went on to become their CEO in 1995.

In 1999, he formed the Hart Group, providing specialised security services on a global basis before going on to form a number of other businesses that operate in challenging environment which now make up the Chelsea Group.

Today the Chelsea Group employs some 8000 people across 49 countries and offers services in security, power generation, remote site management and more. Richard is a Vice President of the Soldiers, Sailors, Airmen and Families Association (SSAFA) and an Officer in the Order of St John.